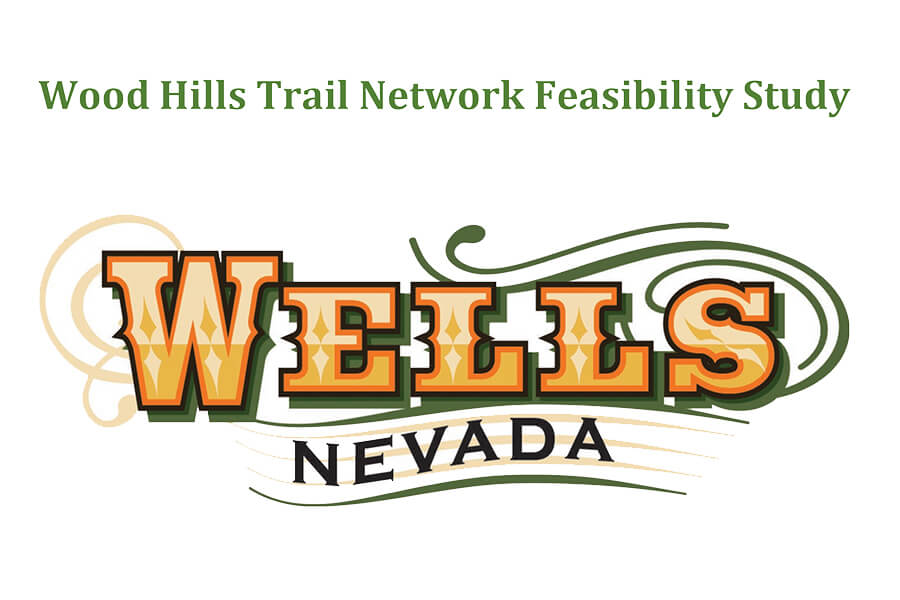 Twenty-Six miles south of Battle Mountain lies the Shoshone Trail system designed by Dick Dufourd from RecConnect. It has approximately 60 miles worth of OHV routes that are maintained for vehicles less than 50 inches in width. The network will include 184 miles of trails that can be used by ATVs and UTVS when it is fully developed. Trails for larger trucks and jeeps are also available.

There are three difficulty levels, which are all signed throughout the system. A warmup loop and a kid’s loop can be found just below the staging area.

A vault toilet and information kiosk are located at the entrance. Camping is allowed throughout the site.

The trail network was possible only because of the collaboration of many parties, including the public sector and the private sector. The professional design of the trail network seems to have been a smart decision, as the network is highly reviewed online.

Lack of fuel, food, or water is the biggest problem for users. It is important to prepare for at least a half-day trip to the system, as well as any food/water requirements. It’s also difficult to reach in an emergency situation. The area doesn’t have reliable phone service. The land is owned entirely by BLM, which is a major difference from the trail network proposed in Wells.